Tidylodge is the first and only premium boutique – bespoke psychotherapy and coaching service in Singapore. Kellyjo dedicates her life to improving the lives of hard working corporate individuals, homemakers and executives like yourself in a short span of time, as short a time as a week or weekend. Literally reprogramming you (non-invasively) to a higher version of yourself. 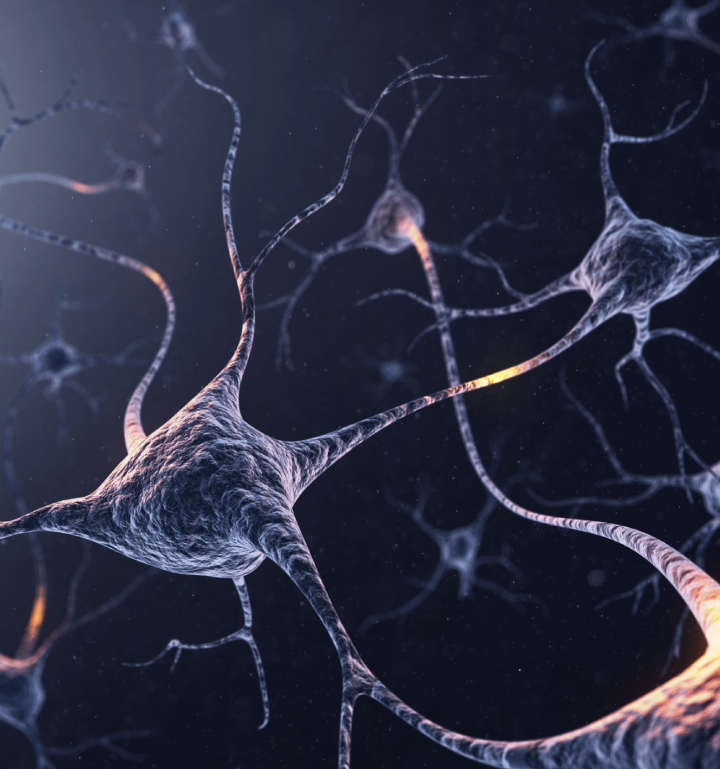 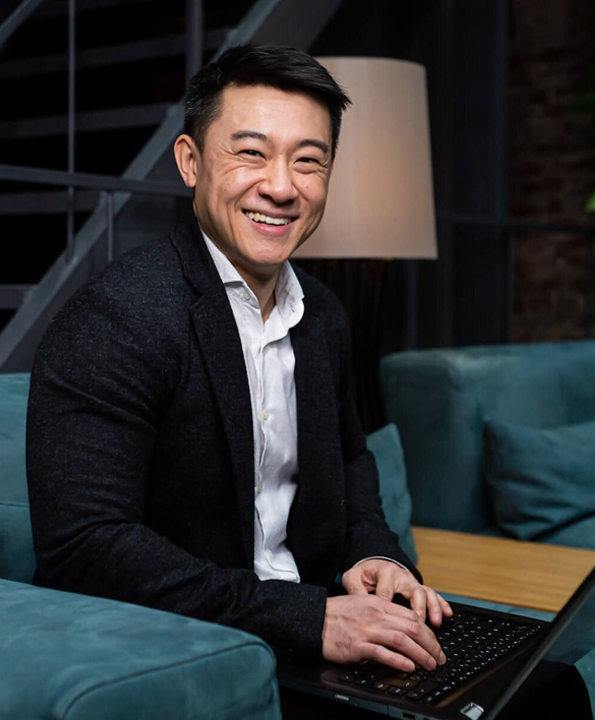 Change your life for decades to come in just a few days. Our Mission is to create the waves that ripple through the individual, their nuclear and extended family, their work and the society in which they live; to provide balance for their emotional, mental and physical ecosystems for the future generations to come.

Leave your legacy
Leave Your Legacy

Up to date, all our customers have been word of mouth clients through a network of corporates in Singapore, people see peoples results and say, ‘I want what you have, what did you do’, ‘how have you changed so quickly’, to which they often reply ‘I had EMDR at tidylodge with Kellyjo and it changed my life’. This trailblazing approach, outperforms every other coaching and psychotherapy modality I have heard of.

Imagine what an intensive experience with tidylodge could do for corporate adults and homemakers, when evidence shows that a population sample with severe PTSD had an 82.9% symptom reduction and 55% totally lost their diagnosis after their intensive experience.

EMDR is a gamechanger in career development according to the NCDA (National Career Development Association). Add that together with our intensive model and you have a sure fire recipe for limitless growth potential.

At tidylodge, we use a range of scientifically proven methods, including results coaching, performance improving procedure with EMDR at the core, a fully fledged psychotherapy, considered the gold standard of approaches, to organically reset your mind, to help you perform your best.

We use an Attachment-Informed EMDR model with Non-Violent Communication to aid couples in progressing through stages of their relationship for better communication, interactions and less triggering moments as well as healing from their current and past relationship challenges.

The first of our kind to land on Singapore soil and to offer you this unique experience. Not only is this a limbic spa, but also an accelerated form of coaching and therapy. 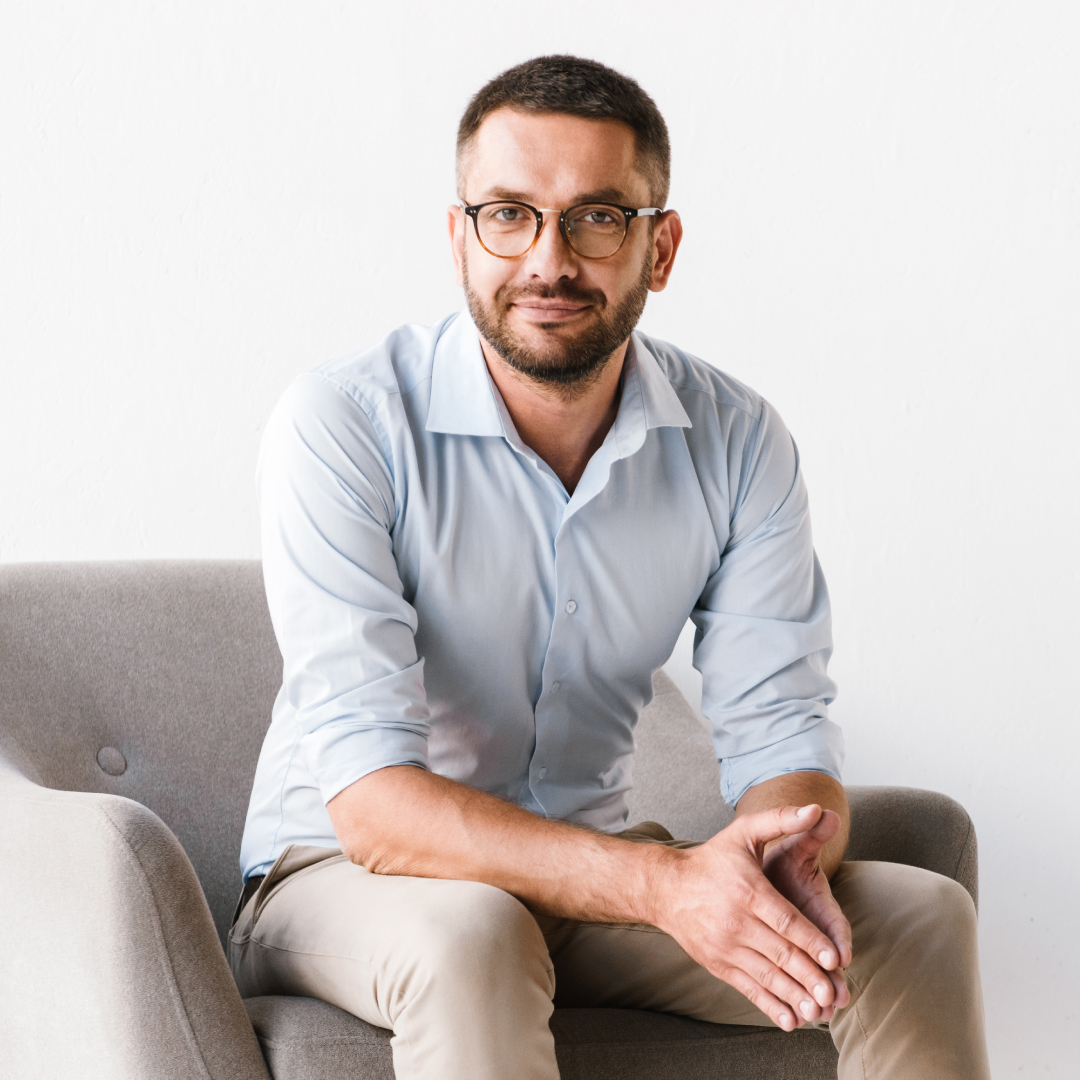 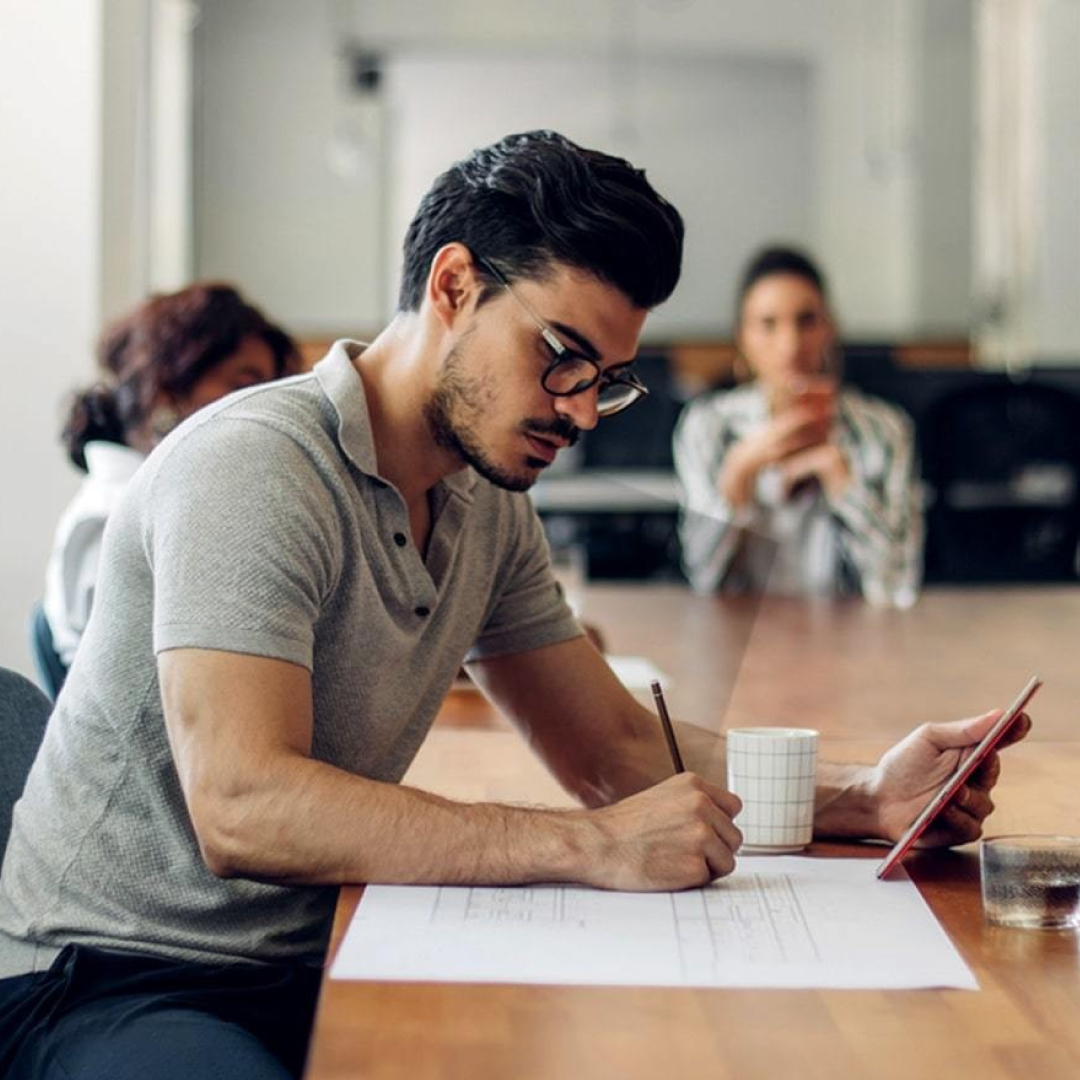 “I've never felt better in my life"
You have helped me so much, you are amazing. I was sceptical at first but you opened my mind to a whole new reality. One that is so much better. Thanks to you it worked.
Male, Expat Corporate Client 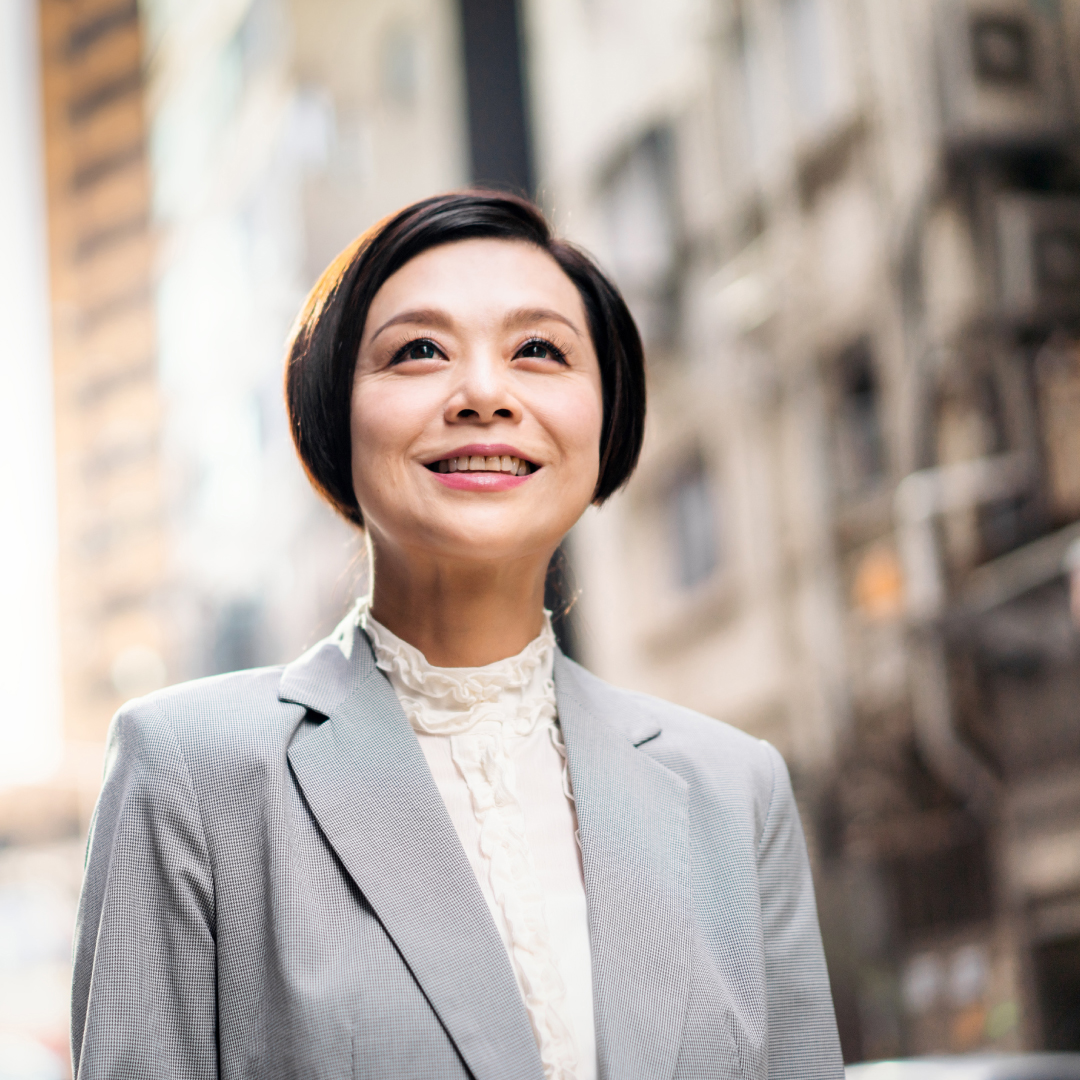 Client reported major improvements in financial security, increased clarity and enhanced work performance.
EMDR at tidylodge allowed me to progress immensely towards my goals set at the beginning of our session. It helped to desensitise fears and brought clarity within myself to make necessary decisions in my career. I found the sessions extremely helpful in achieving my goals in such a short span of time.
Female, Executive Consultant 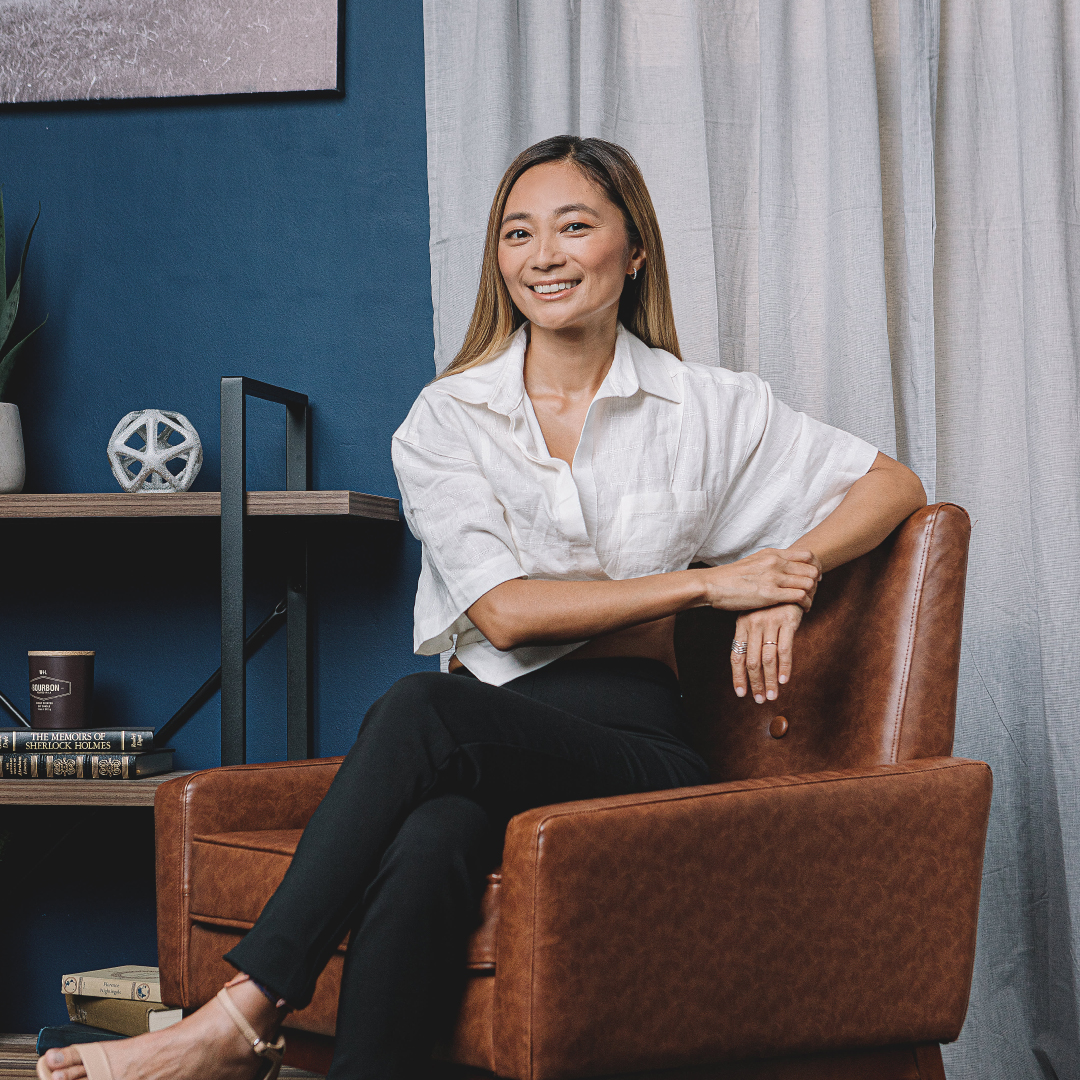 Client wrote to us stating that “everyday I wake up I still think of my sessions. It almost feels sacred, all the sessions that I had with you and how powerful the impact.”
Astonishingly, the client went from debilitating feelings of “baby blues”, exhaustion, and self-worth to an immense increase in energy, a much more positive outlook and a greatly improved relationship with her child in an extremely short space of time.
Female, Expat Homemaker

Client left feeling light, more secure and with renewed confidence when she returned to work. The client stated feeling surprised at how quickly she could bounce back.
Through her experience with Kellyjo, the client progressed from feelings of exhaustion, dread at going into work and a lack of quality in her life to feelings of relief, lightness and happiness together with an improved sense of security and self confidence.
Female, Government Service 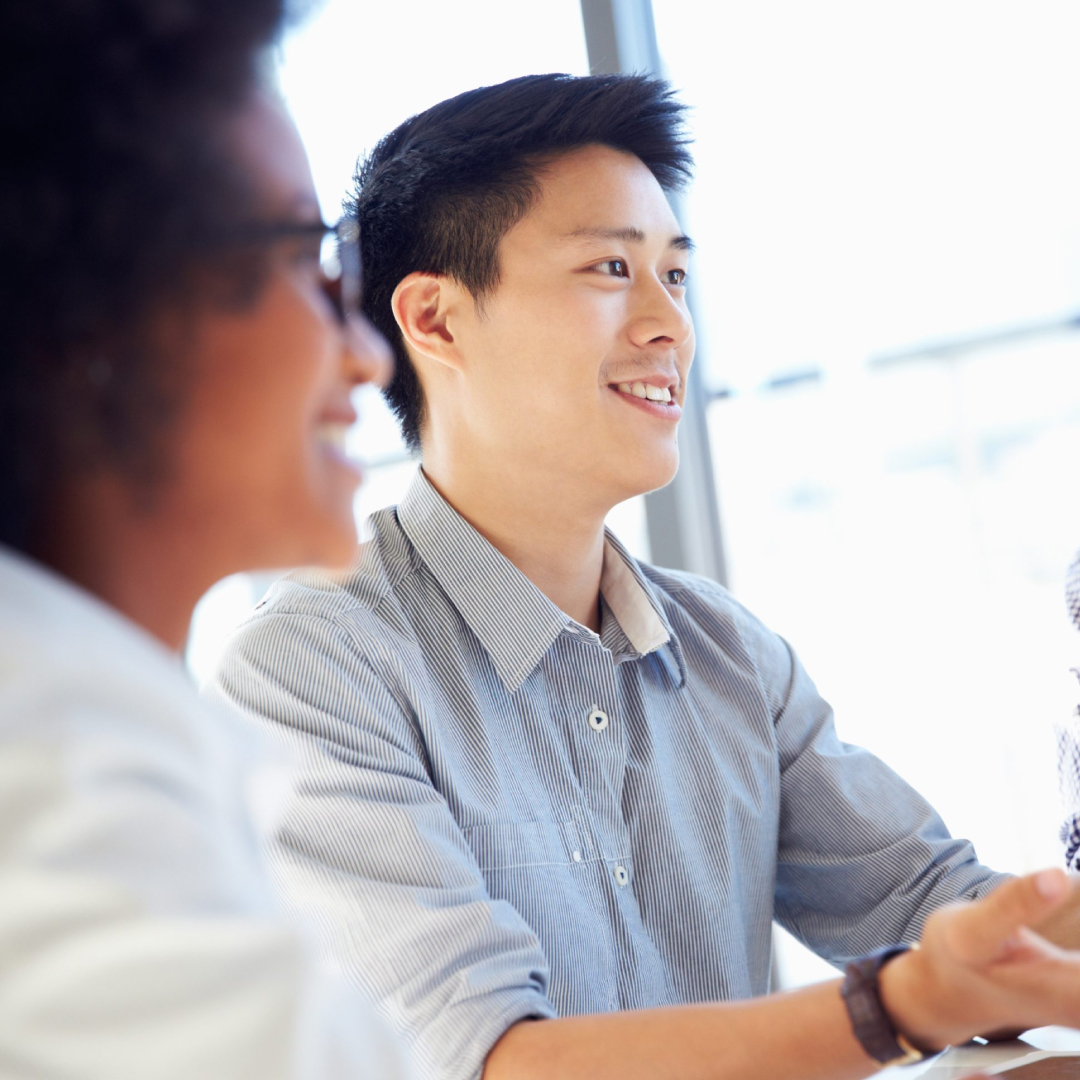 “I struggled with mental health and my baggage of past trauma until I saw Kellyjo. With her patience and kindness, she helped me see light at the end of the tunnel. I learnt that I had the strength to love myself and overcome the toxic beliefs I had long held about myself. I owe much of my healing and recovery to Kellyjo.”
In the beginning, the client was having issues with nightmares, allergies and troublesome sleep. In a short amount of time, he said he felt amazed to find that his nightmares and allergies had fully dissipated and his sleep significantly improved. He also reported feeling happier in his relationship with his wife and that he now has healthier boundaries at work and greater control over his life.
Male, Software Engineer 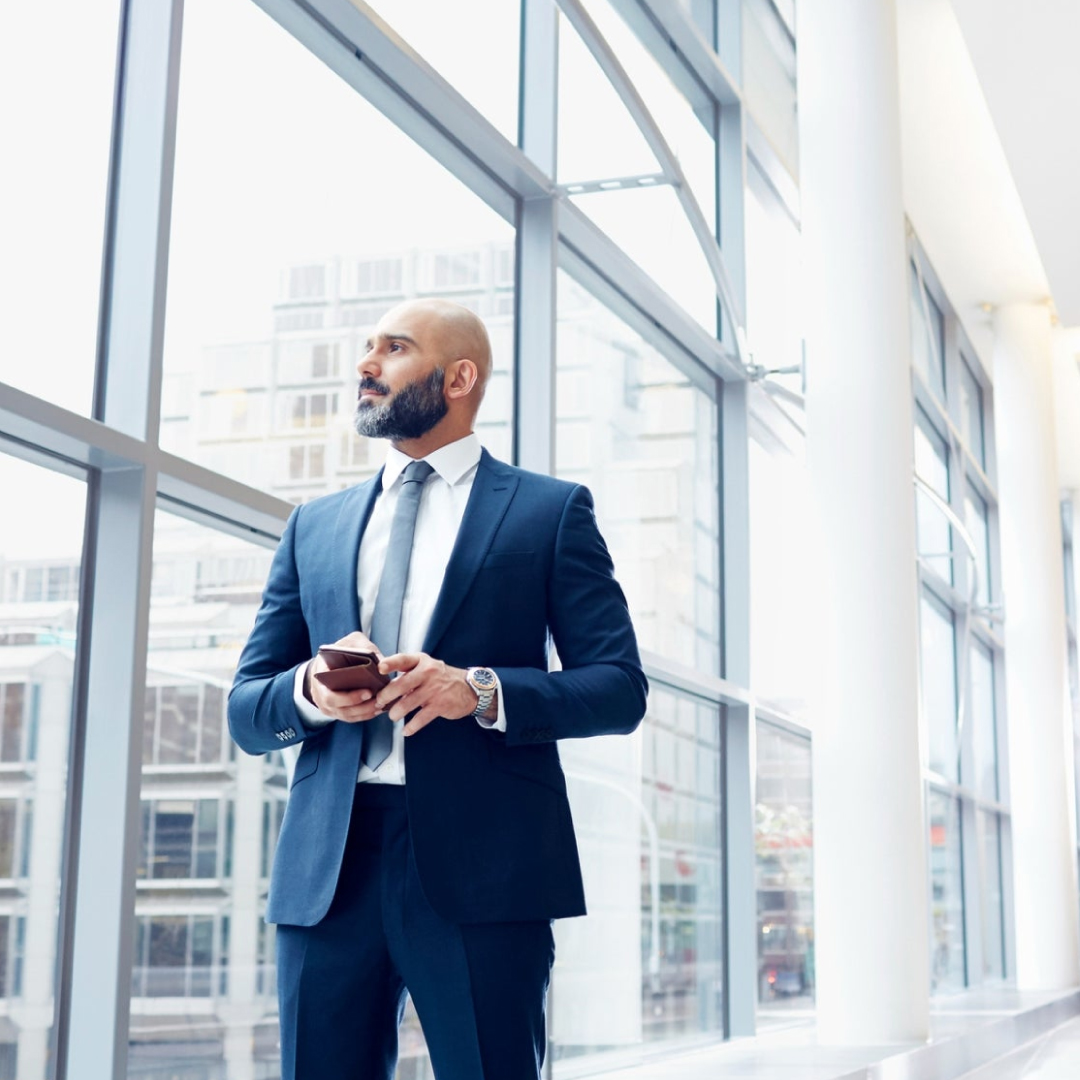 A post-war trauma and suicide survivor reported little to no PTSD symptoms and improved relationship with his partner after working with EMDR Kellyjo.
The client presented with a number of psychological symptoms of PTSD, including severe anger outbursts, anxiety attacks, and intrusive memories of some of the events he experienced in the Afghan war. Within a one year period these post war trauma symptoms resulted in severe sleep disturbance and even a suicide attempt. After his sessions, without the use of psychiatric medication, he reported experiencing almost no PTSD symptoms and that his relationship dynamic with his girlfriend had significantly improved.
Male, Ex Military & Expat Corporate Client 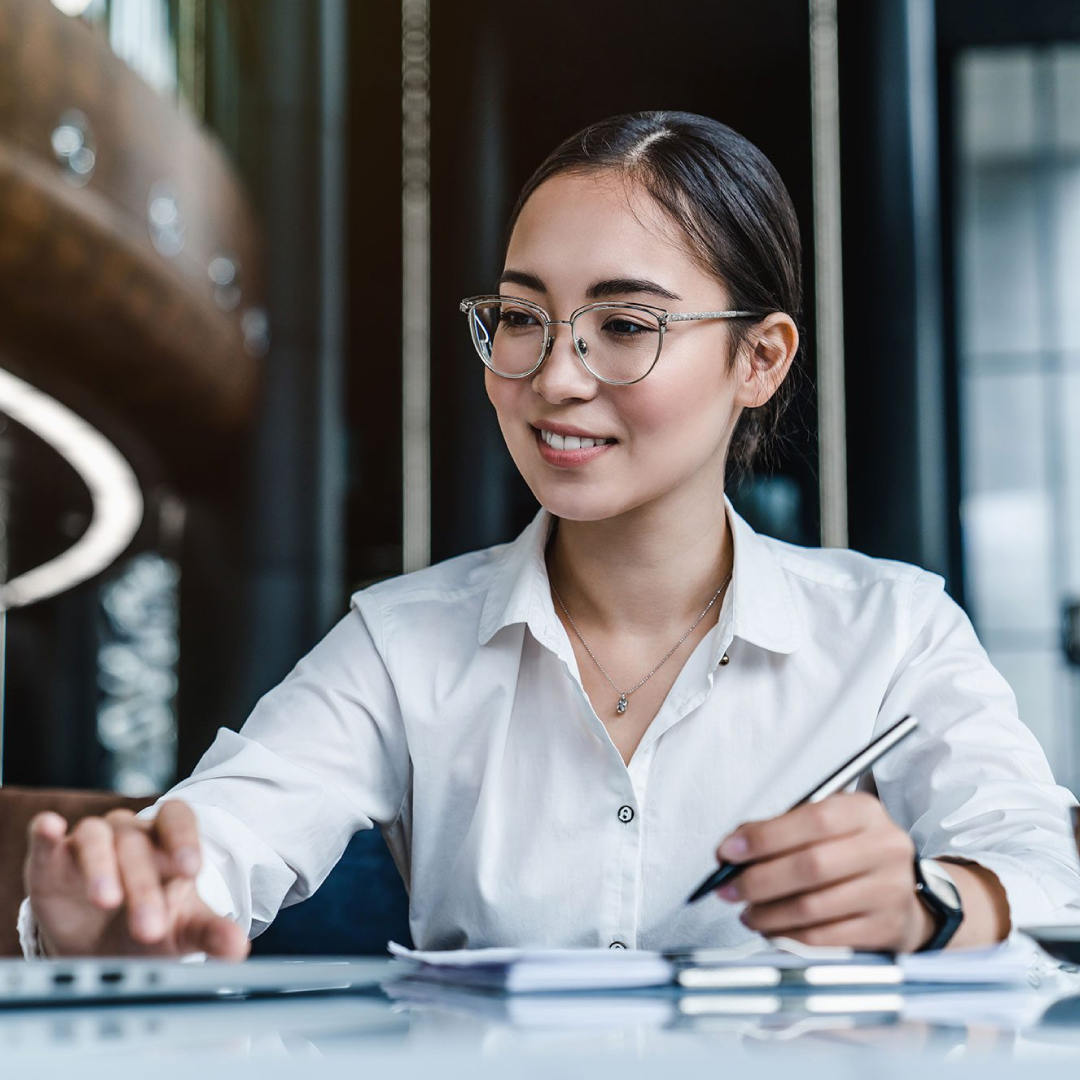 Client often exclaims “wow” in disbelief during sessions due to the rapid results she has experienced.
EMDR brought back my emotions from over 20 years ago. Even though some of the memories were vague, my tears flooded out during my session. After the session I felt physically light and those memories no longer bother me. It was reported that EMDR with Kellyjo has improved interpersonal relationships and career for the client.
Female, Consultant 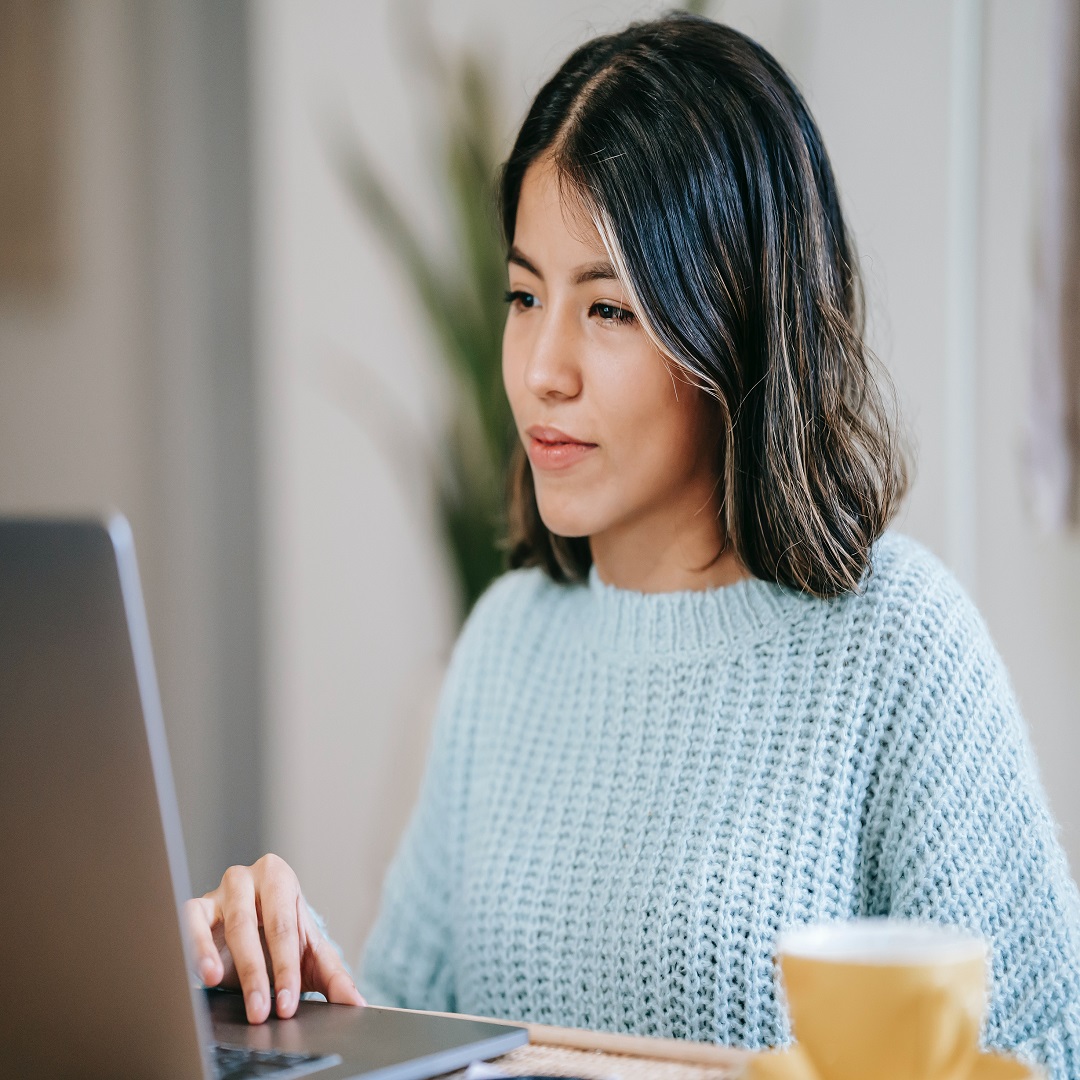 The coaching and therapy will be 1-on-1 with our founder Kellyjo Coney-Khan and very limited spots will be available.